Talbot House was built in 1885 by Reverend Albert Washington Davis, a pastor of Waynesville Methodist Church. He died in 1888, three years after building the house, at the age of 26. His widow turned the house into a hotel that becomes known as The Pulaski County. Dr. Charles A. Talbot bought the house in March 1920. Dr. Talbot had been practicing medicine in Pulaski County since 1910, and continued doing so for thirty-five years, until his death in 1945. After that, his widow rented out rooms to boarders under the business name of Pulaski House hotel. Dr. Charles A. Talbot bought the house in 1920. After Dr. Talbot's death in 1945, his widow rented rooms to boarders. Talbot House most recently was home to an antique store. 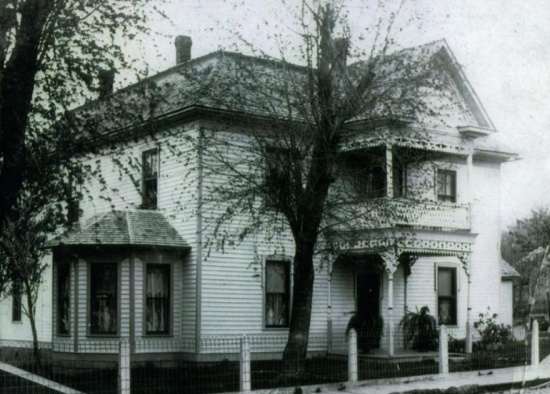