This tour is meant to show the progression of the development of the LGBTQ rights over the passage of time.

This tour is meant to show the progression of the development of the LGBTQ rights over the passage of time. Our tour will mainly be centered around the UT campus since many of the firsts happened there. We will be discussing the different types of activism throughout time that have helped promote LGBTQ rights and acceptance. This tour will begin with Parlin Hall, which was where the first LGBT Alliance in Texas was founded and it will end with the site of a late night rally where a group of queer individuals were brutally attacked downtown. This will be our grand finale, as to show that even though we have progressed so much as a society, we still have a ways to go to achieve full acceptance and appreciation of the LGBTQ community in Austin.

Started in 1970, founded by 2 students. One student named Wendell Jones founded this organization after being failed by a professor after being failed on an essay he wrote about being gay. At the time this was extremely controversial becaus... Read more
2

The mission of the Gender and Sexuality Center is to provide opportunities for all members of the UT Austin community to explore, organize, and promote learning around issues of gender and sexuality. The center also facilitates a greater re... Read more
3

This is the first LGBTQ fraternity/sorority. Gamma Rho Lambda has chapters all across the US. The first chapter to open was the Alpha chapter at the University of Arizona in 2003. UT hosts the TAU chapter, which was founded in 2016.  This ... Read more
4

Pride and equity association created for faculty and staff

This is a University Resource Group established in the Fall of 2006 to promote the interests of LGBTQ+ and allied faculty and staff at UT Austin. The association offers Kindcare for UT staff, which includes PrEP and PEP access, STI testing ... Read more
5 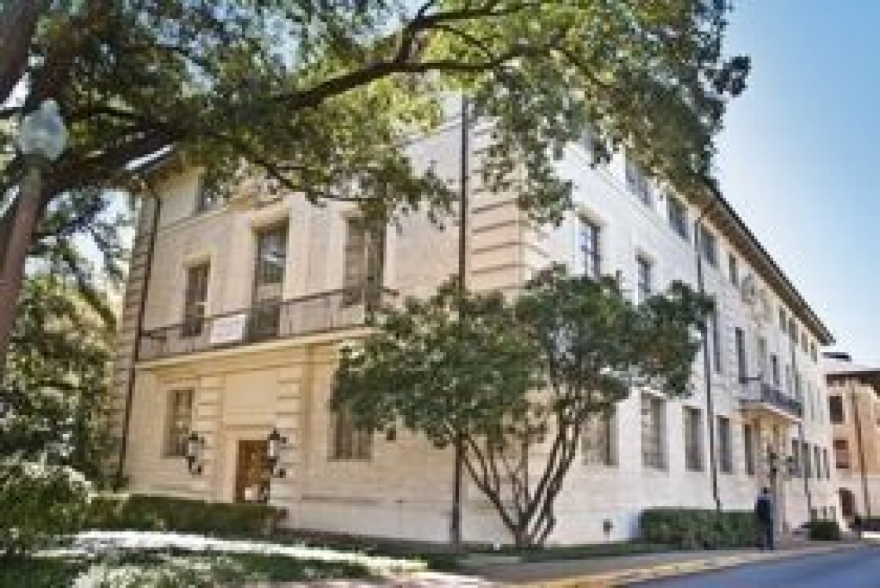 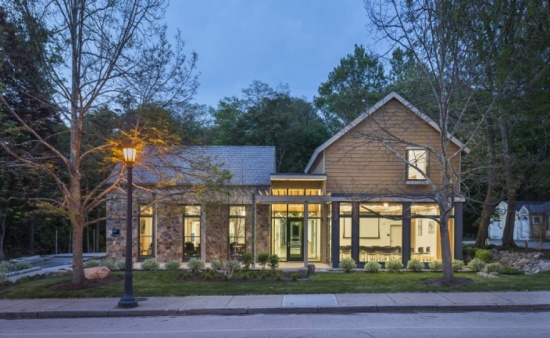 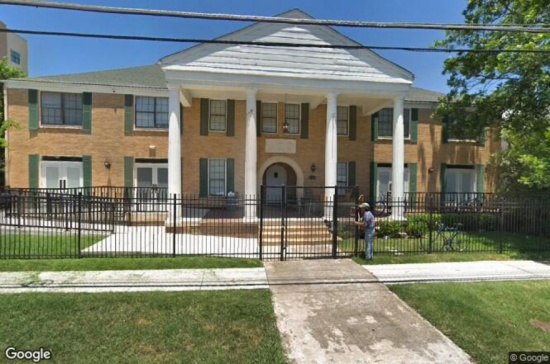 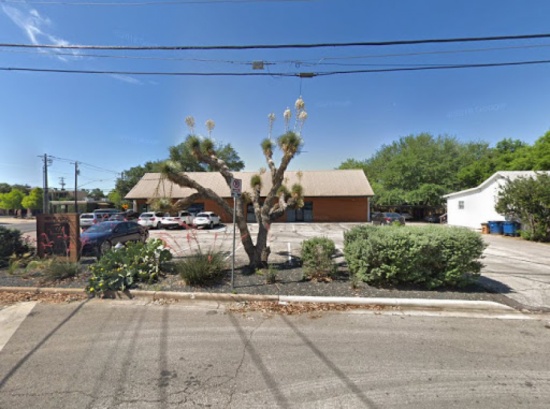 Pride and equity association created for faculty and staff 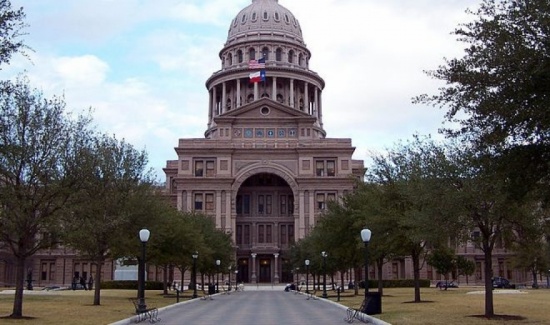