As per the agreement between railroad developer Henry Plant and town founder Isaac Trabue, the railroad built a magnificent luxury hotel on a prime piece of property donated by Trabue. The Hotel Punta Gorda opened in 1886 and operated until it burned down in 1959. Many luminaries visited here including Teddy Roosevelt, Thomas Edison and Henry Ford.

Commodore Caldwell Colt died here under mysterious circumstances in 1894. He was the sole heir to the Colt Gun Manufacturing Co. fortune. He and his mother Elizabeth were among the first snowbirds to vacation in Punta Gorda. What happened to the celebrated-playboy-bachelor-millionaire-yachtsman on the evening of Saturday, January 21, 1894 in Punta Gorda? 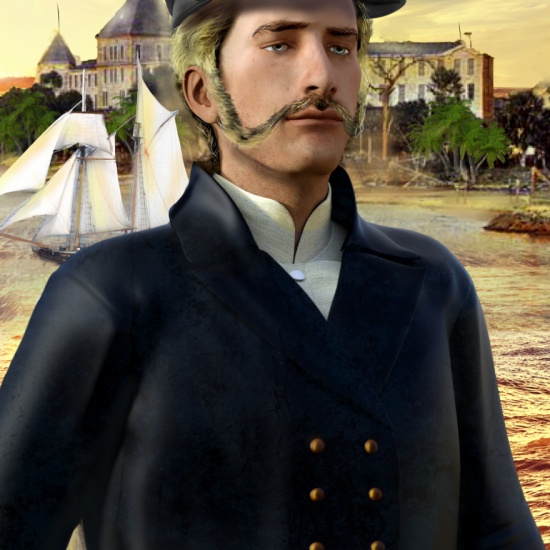