Main street has significance in the sense that it was the major connection route East-West through the city of Madison since the towns inception. Formerly called Main Cross. Madison's Commercial mainstreet is over a mile in length (15 blocks) and is curved (following the curvature of the River), and is bound by the hills to the East and bound by the Clifty and Hanover Hill to the West. It crosses Cragmont Street (leading to Hanging Rock Hill), Broadway Street (very broad, double-wide street) and Jefferson Street (once called Main street and now US 421). Madison's Main Street is part of National Trusts Main Street Program and was one of the pilot mainstreets back in the 1970's. It officially became a Main Street in the 1990's 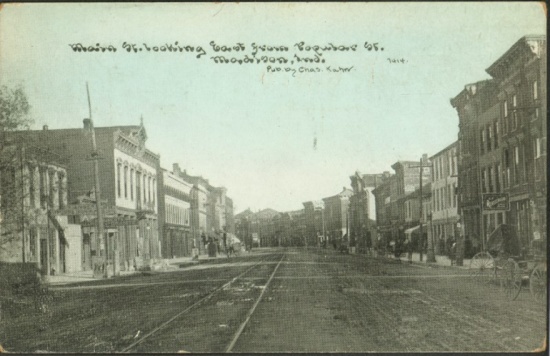 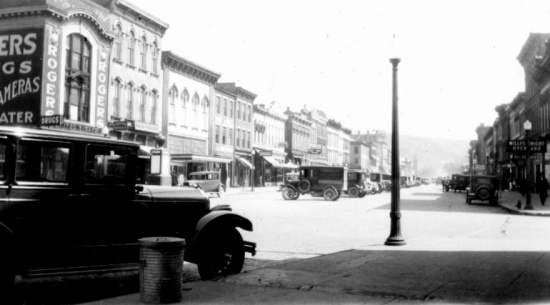 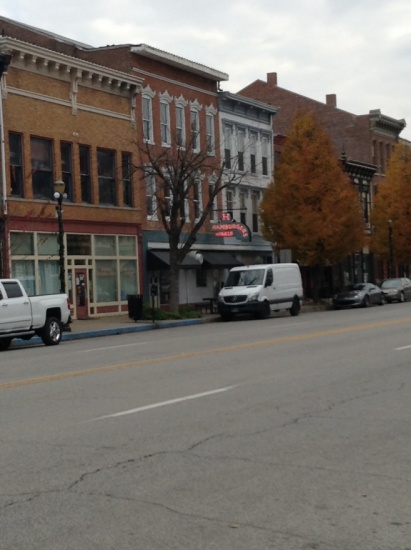