409 Broadway Street, Gothic Revival. In 1869 the trustees of Robert's Chapel proposed to the trustees of St. John's Methodists that they be united in a new church to be known as Trinity Methodist. A new building was one of the terms of the union. The first worship service was held at Trinity in November 1873. It is still an active church.

This point of interest is part of the tour: Historic Churches Walking Tour 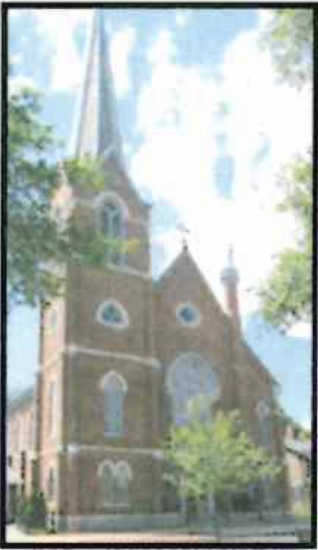