This tour was developed by the History Center in Tompkins County and Historic Ithaca.

122 Eddy Street, built in 1876 William Henry Miller designed this building as his family residence, expanding it with seven major additions over the years and experimenting with medieval, Queen Anne, and Swiss chalet features. The home was... Read more
2

118 Eddy Street, built in 1893-1894 Miller designed this home adjacent to his own for Mary A. Halsey, a relative of his wife. The home is now a private residence.
3

108-110 Eddy Street, built in 1909 Miller designed and owned this apartment building, which was originally a home for prominent widows. The terra cotta bas reliefs on the front facade are an element that Miller often utilized.
4

109 Sage Place, built in 1880 William Henry Miller designed this carriage house for the Sage family. It was built in 1880 and possesses many characteristics of other Miller buildings. Notable features include a steeply pitched gable, the pe... Read more
7

512 East State Street (112 Sage Place), built in 1876-1879 When lumber magnate Henry Williams Sage planned a move to Ithaca from Brooklyn in 1875, he hired William Henry Miller to design a family compound that would reflect his prosperity... Read more
8

112 Sage Place, built in 1910-1911 With the adjacent Henry Williams Sage House being used as the Cornell Infirmary, overcrowding became an issue and the Schuyler House served as overflow. Miller designed this stucco addition to connect the ... Read more
9

505 East Seneca Street, built in 1885-1886 Another building in the Sage family enclave, this home was built for Henry Williams Sage's sister, Caroline B. Sage Wood. Miller used brick on the first story and shingles on the second story. T... Read more
10

503 East Buffalo Street, built in 1878 Built for the Alpha Delta Phi fraternity, this was the first building in Ithaca to be built specifically for a fraternity. When the fraternity decided to move closer to the Cornell campus in 1905, it... Read more
12

414 East Buffalo Street, 1873 (remodel) This home was originally a Greek Revival house built for merchant Charles F. Blood in 1868. The house was remodeled in 1873 by William Henry Miller, who made it into Italianate villa. Characteristic... Read more
13

2 Fountain Place, built in 1891-1892 This home was built as a residence for Ithaca Organ Company owner and lawyer George R. Williams. It was one of the first houses in Ithaca to be wired for electricity. Ithaca College purchased the house i... Read more
14

3 Fountain Place, built in the 1840s; remodeled in 1874 This house was a small Greek Revival cottage when it was built in the 1840s. A Gothic Revival frontispiece was added in 1851, and the house acquired its Queen Anne characteristics (so... Read more 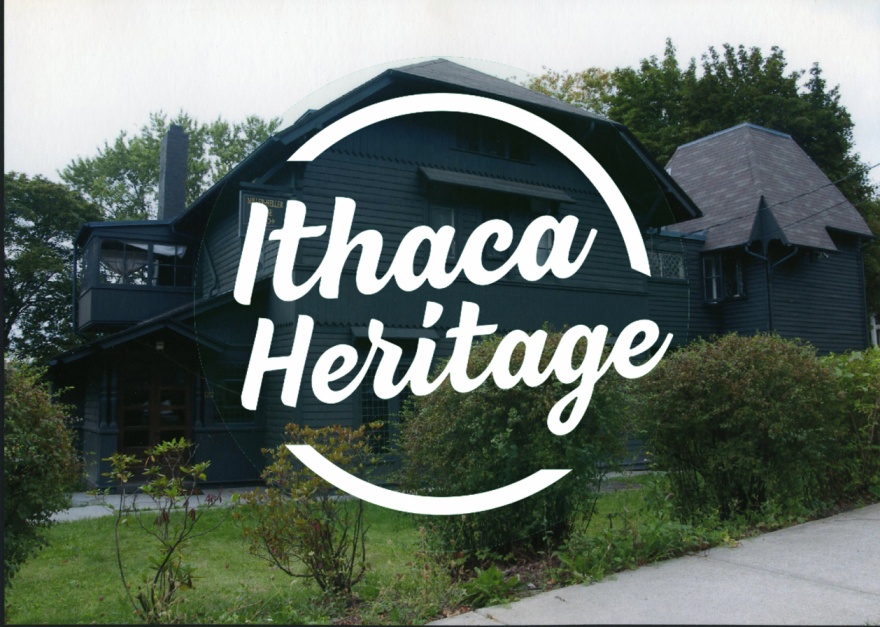 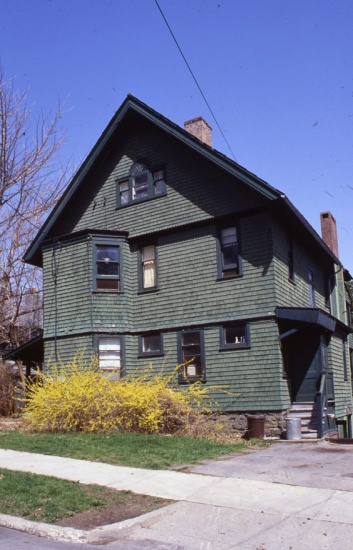 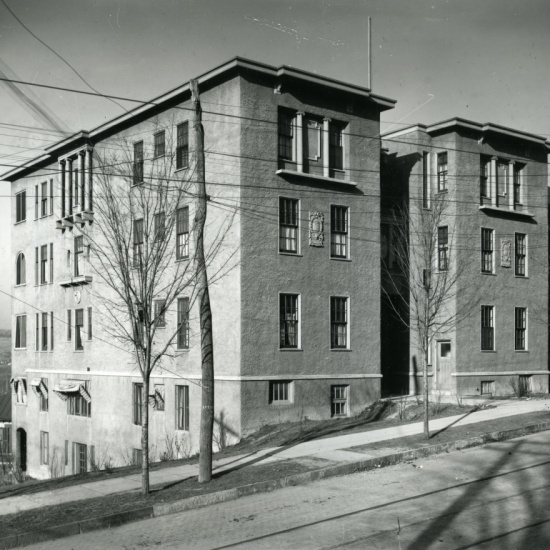 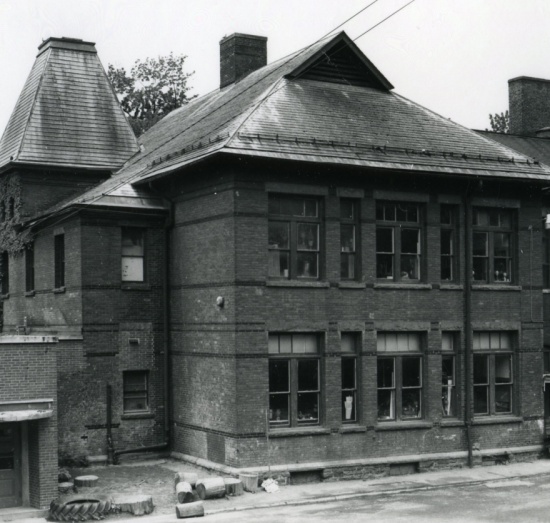 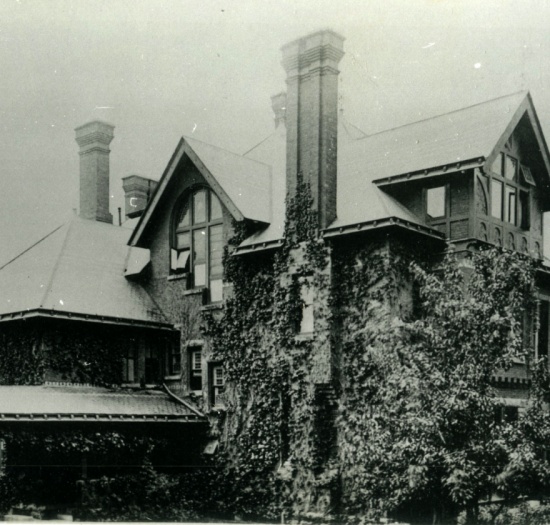 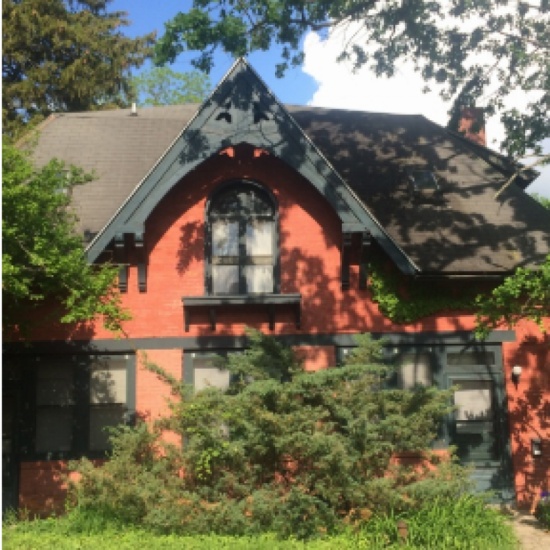 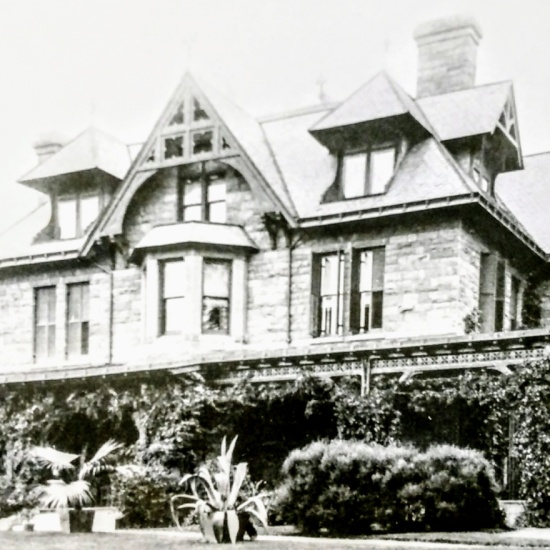 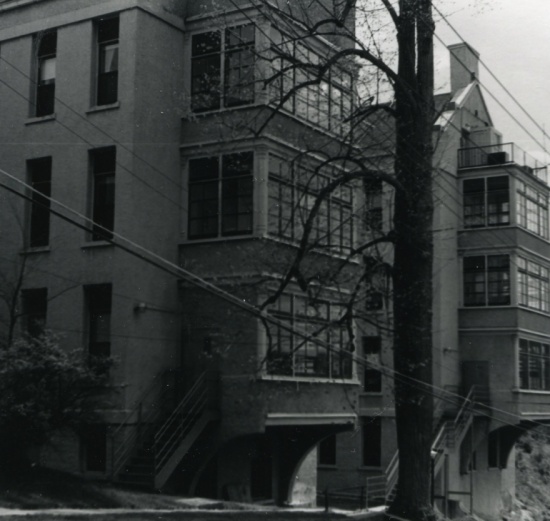 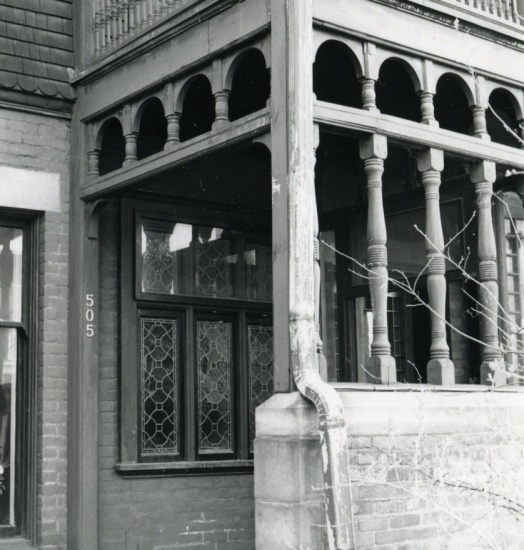 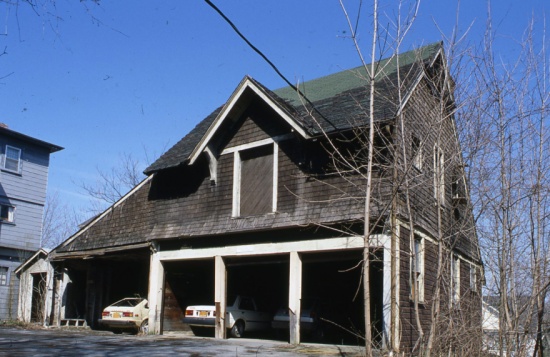 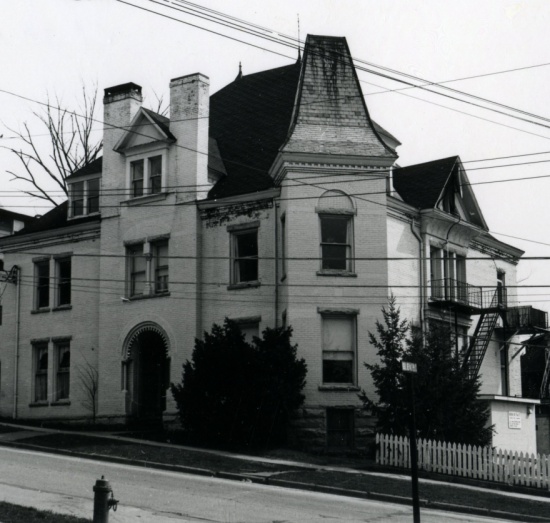 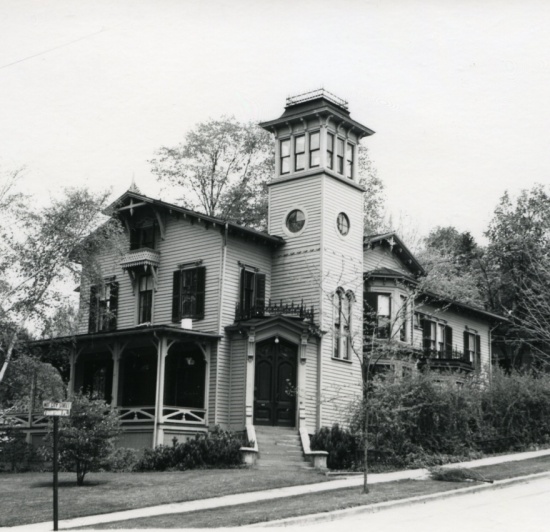 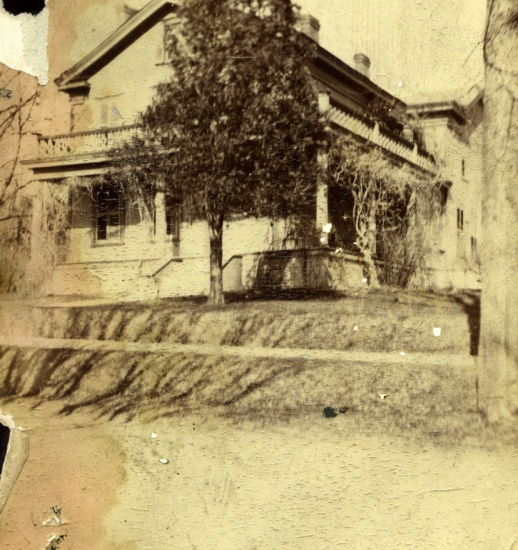 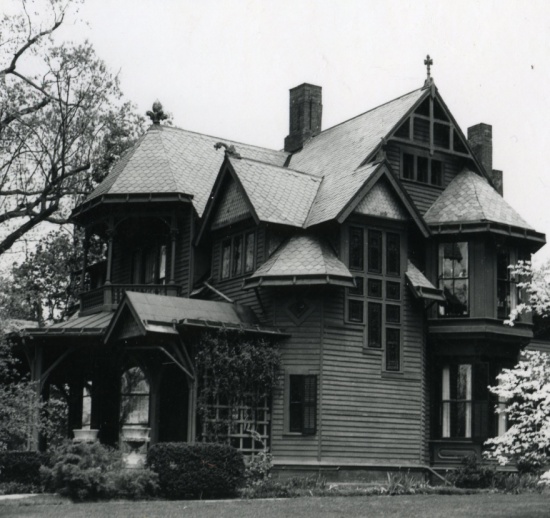