The area bounded by the Acushnet River, Union, and County Streets forms part of the original tract of land, which in 1760 defined what would become the city of New Bedford. That year, Joseph Russell sold lots to ship builders, carpenters, and housewrights

The area bounded by the Acushnet River, Union, and County Streets forms part of the original tract of land, which in 1760 defined what would become the city of New Bedford. That year, Joseph Russell sold lots to ship builders, carpenters, and housewrights, and the Village of Bedford was established. In 1765, Joseph Rotch came from Nantucket to exploit the natural deepwater port found here. In a short time, whale hunting became a local preoccupation, and a very successful one after the War of 1812. At the height of the Whaling Era (1825-1925) there were 329 whaling and trading vessels registered in New Bedford. This port became one of the busiest in the world. The homes built by whaling captains, who had by now become international merchants, still line the streets of New Bedford. New Bedford also attracted formerly enslaved men and women seeking freedom being a stop in the Underground Railroad and the presence of the Anti-Slavery Society. There were also opportunities for employment in the whaling industry and a coastal trading system that provided escaping slaves opportunities to hide on vessels heading to New Bedford from southern ports.

This program is funded in part by Mass Humanities, which receives support from the Massachusetts Cultural Council and is an affiliate of the National Endowment for the Humanities. 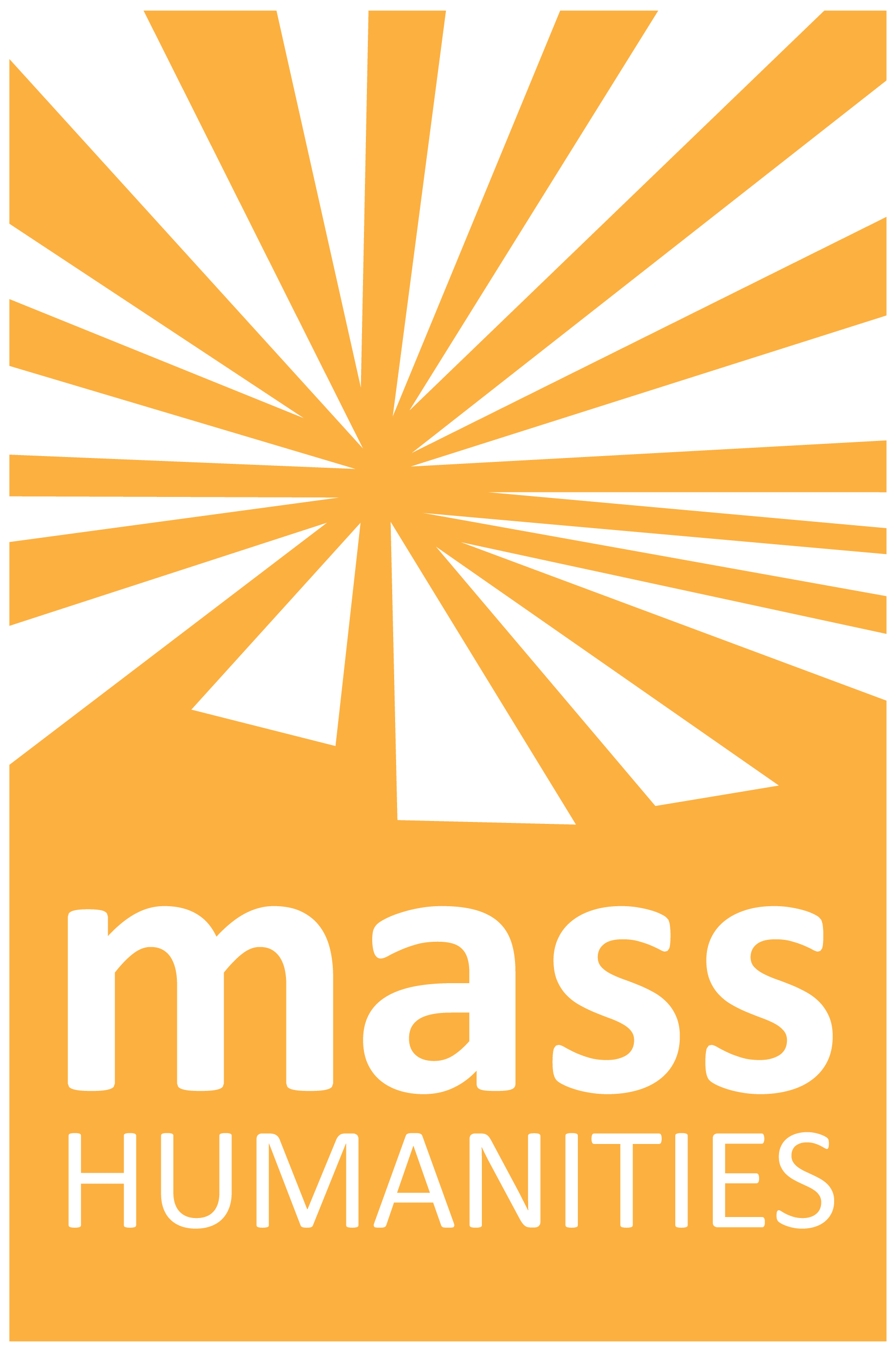 17-19 Seventh Street, 1785, National Historic Landmark This structure was the original Friends Meeting House located on Spring Street. In 1824, the Society of Friends embarked on the construction of a new brick Meeting House on Spring St... Read more
3

47 South Sixth Street (rear), Mary Rotch House, 1838 The green vinyl-sided house behind Our Lady of Assumption Church was built in 1838 for Mary Rotch, age sixty-one, and the youngest child of William Rotch, Sr. In that same year she moved ... Read more
9

34 South Sixth Street, David Coffin House, 1934, Federal and Greek Revival Styles This home was one of several large and imposing homes built by successful merchants after the installation of streetlights and paving stones on this street, c... Read more
12 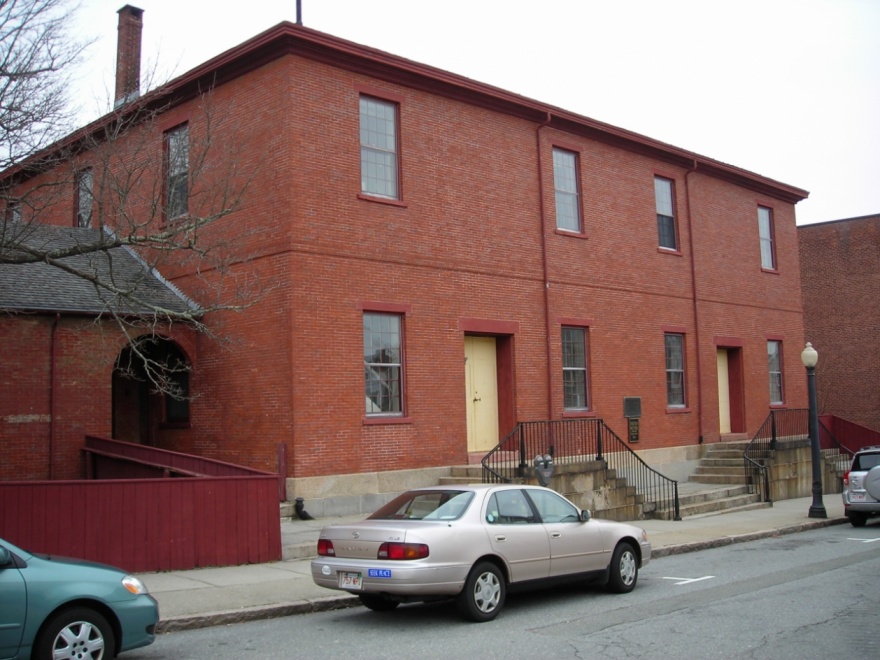 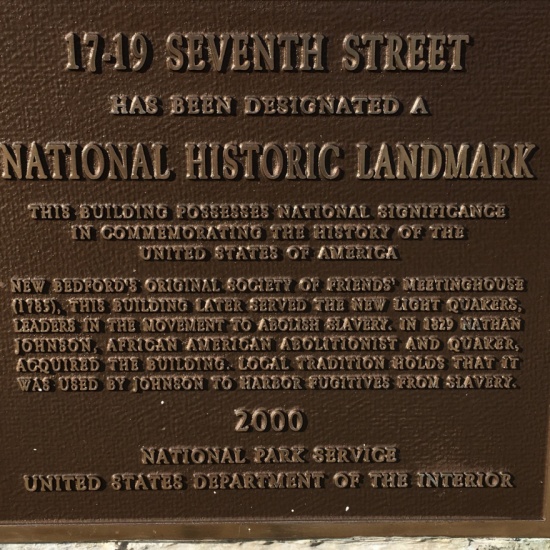 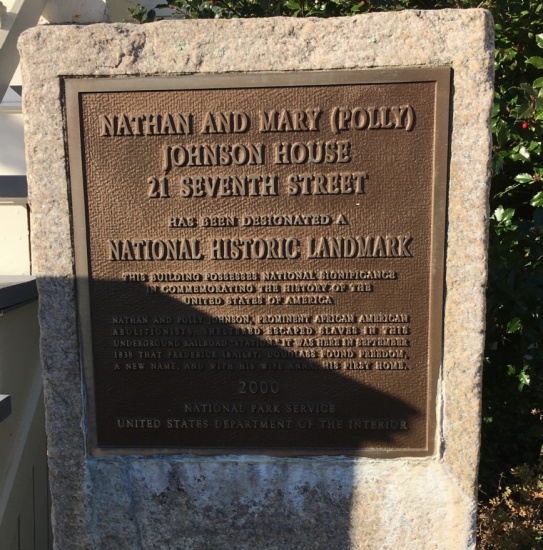 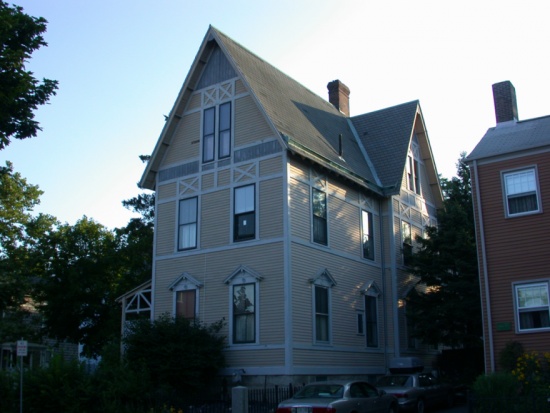 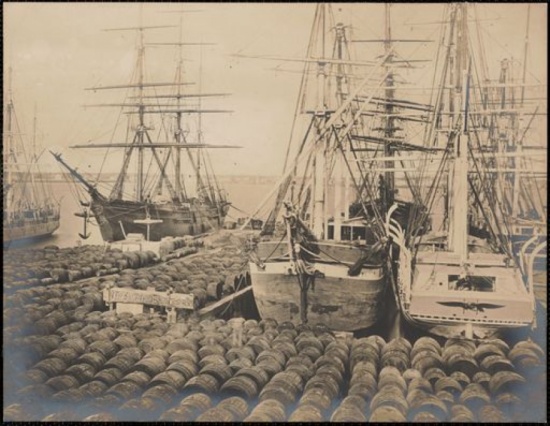 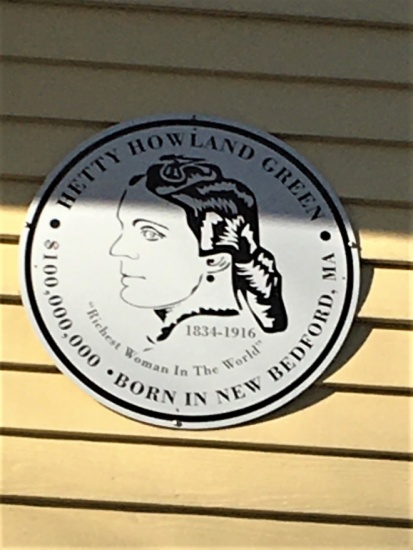 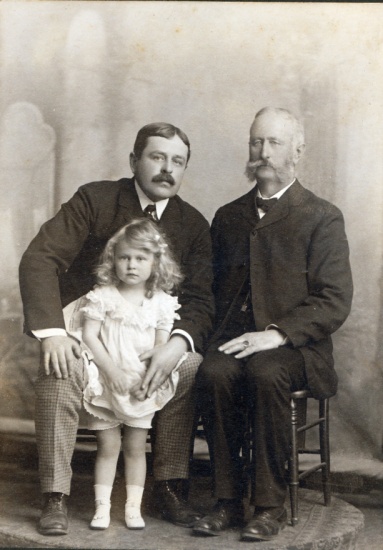 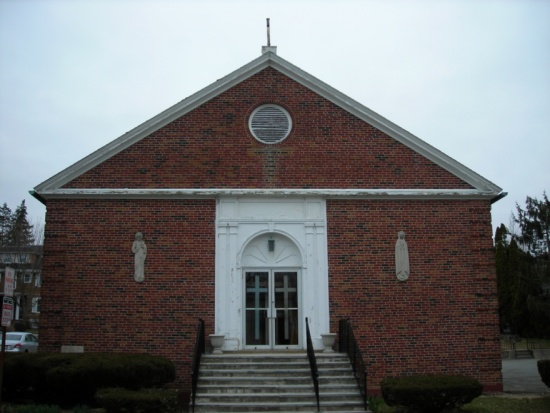 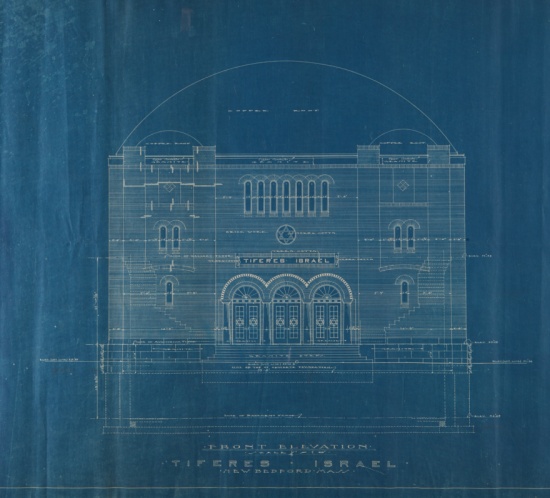 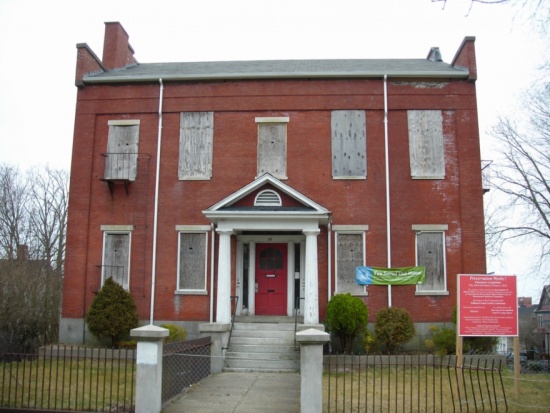 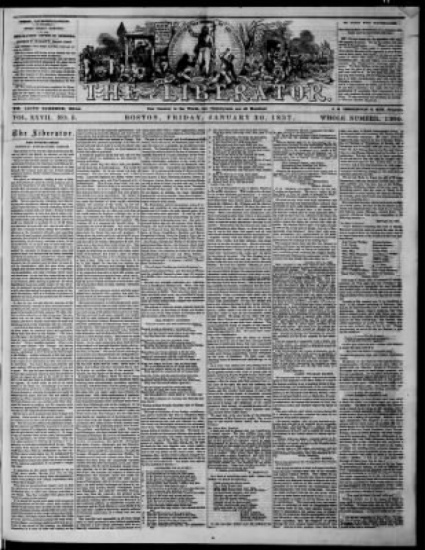 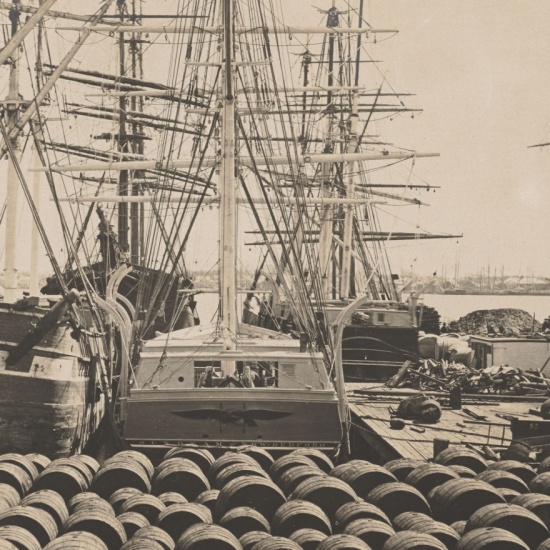