Pender County and the Town of Burgaw are poplar locations for Hollywood.

Pender County and the Town of Burgaw, the county seat, are popular locations sought out for Hollywood.

Historic Downtown Burgaw is an eclectic variety of 18th and 19th Century architecture that represents a vanishing example of a by-gone era. We have some of your favorite movie or television backdrops. Our shops, our parks, our schools, our street corners, and more have been backdrops for dozens of television and movie productions. The film industry has always been attracted to this charming town.

The Old Jail building sits under the Burgaw water tower, it is home to offices of the Pender County Tourism Department. With steel bars on the top floor windows, the Old Pender County Jail holds the history of murderers, thieves, and the m... Read more
2

"Tammy" was written and directed by Ben Falcone and was filmed in Downtown Burgaw around the Courthouse Square & coming out of the Burgaw Police Department during the spring of 2013. Scenes from Tammy included not only the entrance &amp... Read more
3

The Historic Downtown Burgaw & Adam's Tire served as the backdrop for much of "Under The Dome".  "Under The Dome" was a CBS TV series based on the science fiction book written by Stephen King in 2009. Stars include Natalie Martinez ... Read more
4

Burgaw Antiqueplace is a long time establishment. It was the backdrop for the film " Freedom Song". It is where the sign that “Freedom Song” was used outside of the building, and the counter remains from the movie. Freedom Song filmed ... Read more
5

Does this storefront look familiar?  Considered a slasher film from 1997, A scene from “I Know What You Did Last Summer” was filmed crossing across the courthouse square then inside the department store. The store features promine... Read more
6

Downtown Burgaw was the main filming location and transformed for the musical movie, Idlewild.  The movie takes place in a club that is taken over by gangsters, written and directed by Bryan Barker. Stars include Andre Benjamin as Perciva... Read more
7

“Under the Dome” used Dee's Drugstore as the Chester Mill’s town pharmacy. est. 1916, This longtime pharmacy and Old-Fashioned Soda Fountain store were also used as the backdrops for many films including Freedom Song, Under the Dome, ... Read more
9

The Gazebo was a prop from the film, "My Date With An Angel ", a very significant piece to our Courthouse Square. Various areas of Pender County were used for the NBC TV series "Revolution" in July and August of 2012. The Courthouse Square ... Read more
10

Revolution was an American post-apocalyptic science fiction television series. The show took place in the post-apocalyptic near-future of the year 2027, 15 years after the start of a worldwide, permanent electrical-power blackout in... Read more
11

The Pender County Courthouse, is a historic courthouse, located in downtown Burgaw. It was built in 1936, has been the backdrop for many favorite movies and television series including "Under The dome", "Revolution", "Freedom Song", Silve... Read more
12

Chester's Mill was a small town in the State of Maine. When the Dome came down, the town was cut off from the outside world. Chester's Mill had a population of approximately 2,000 people.  A lot of the filming for Chester's Mill took plac... Read more 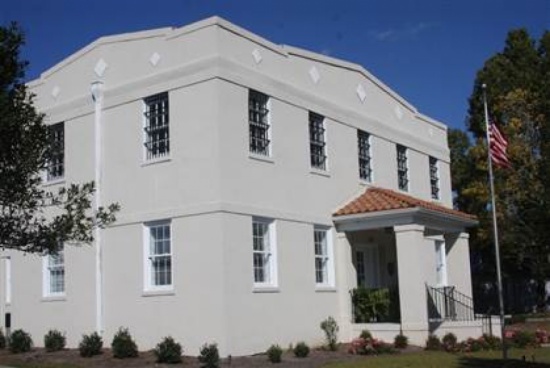 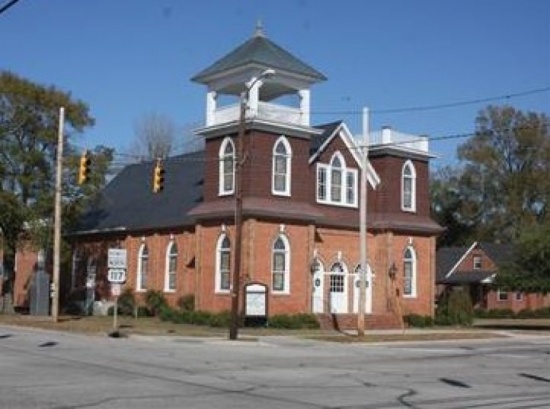 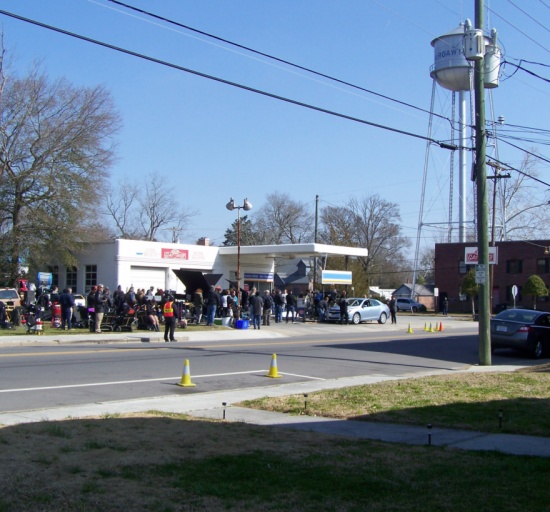 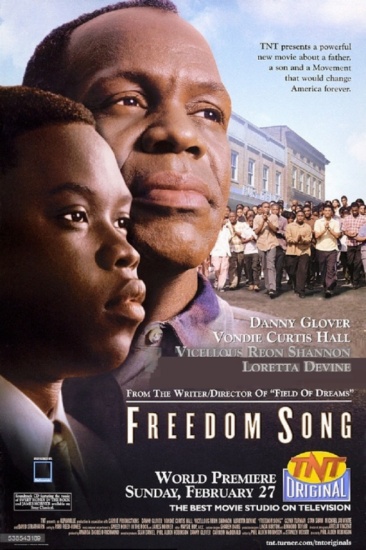 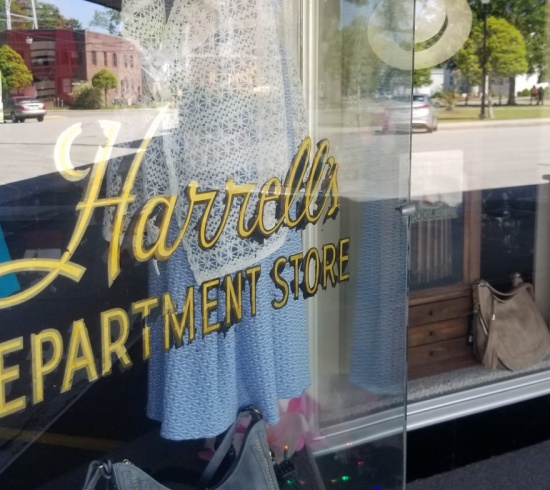 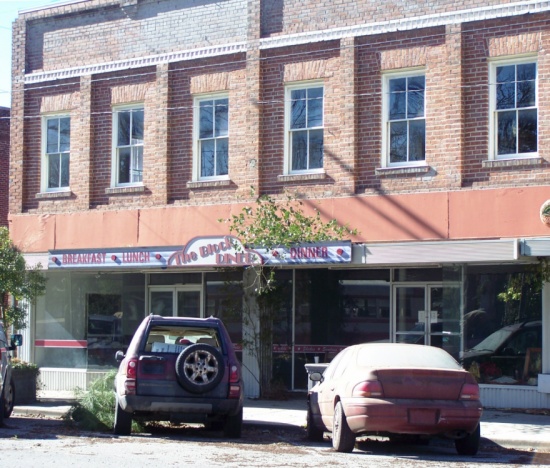 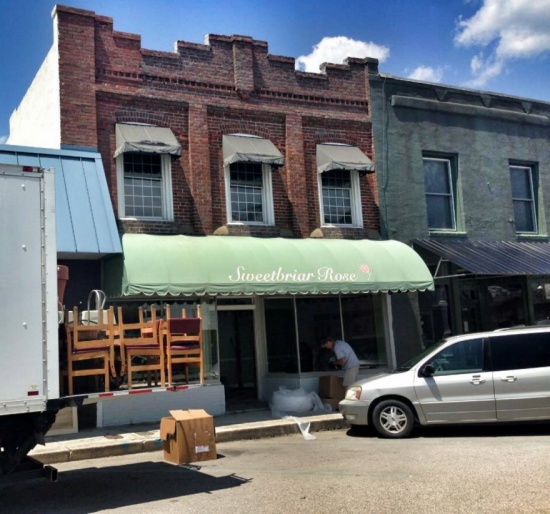 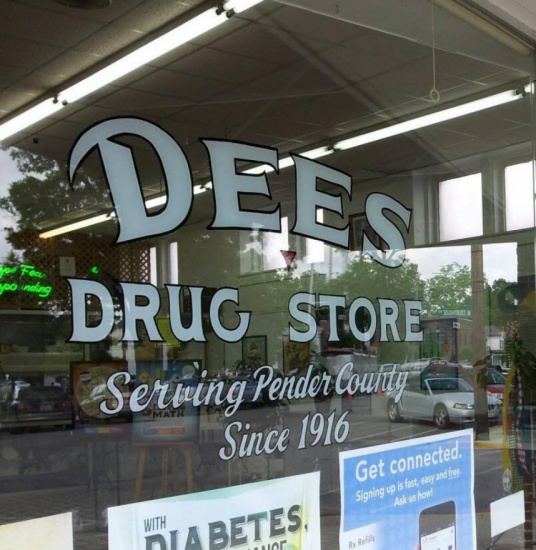 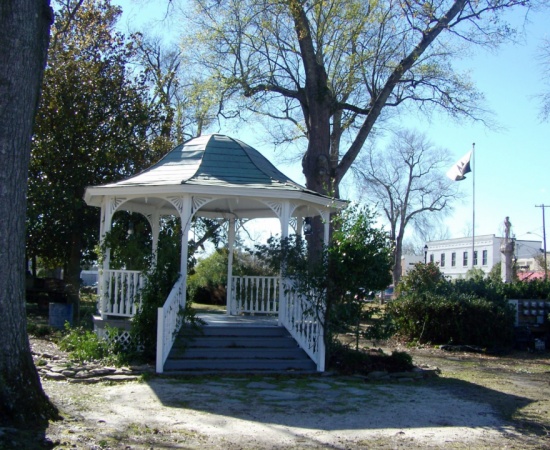 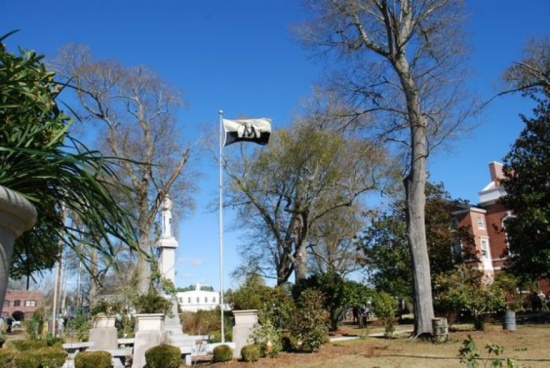 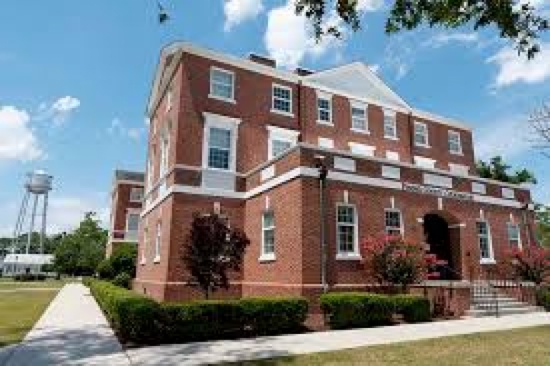 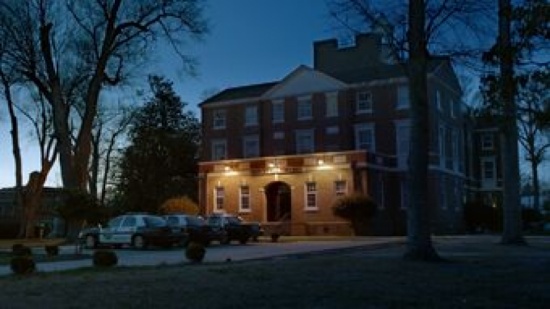